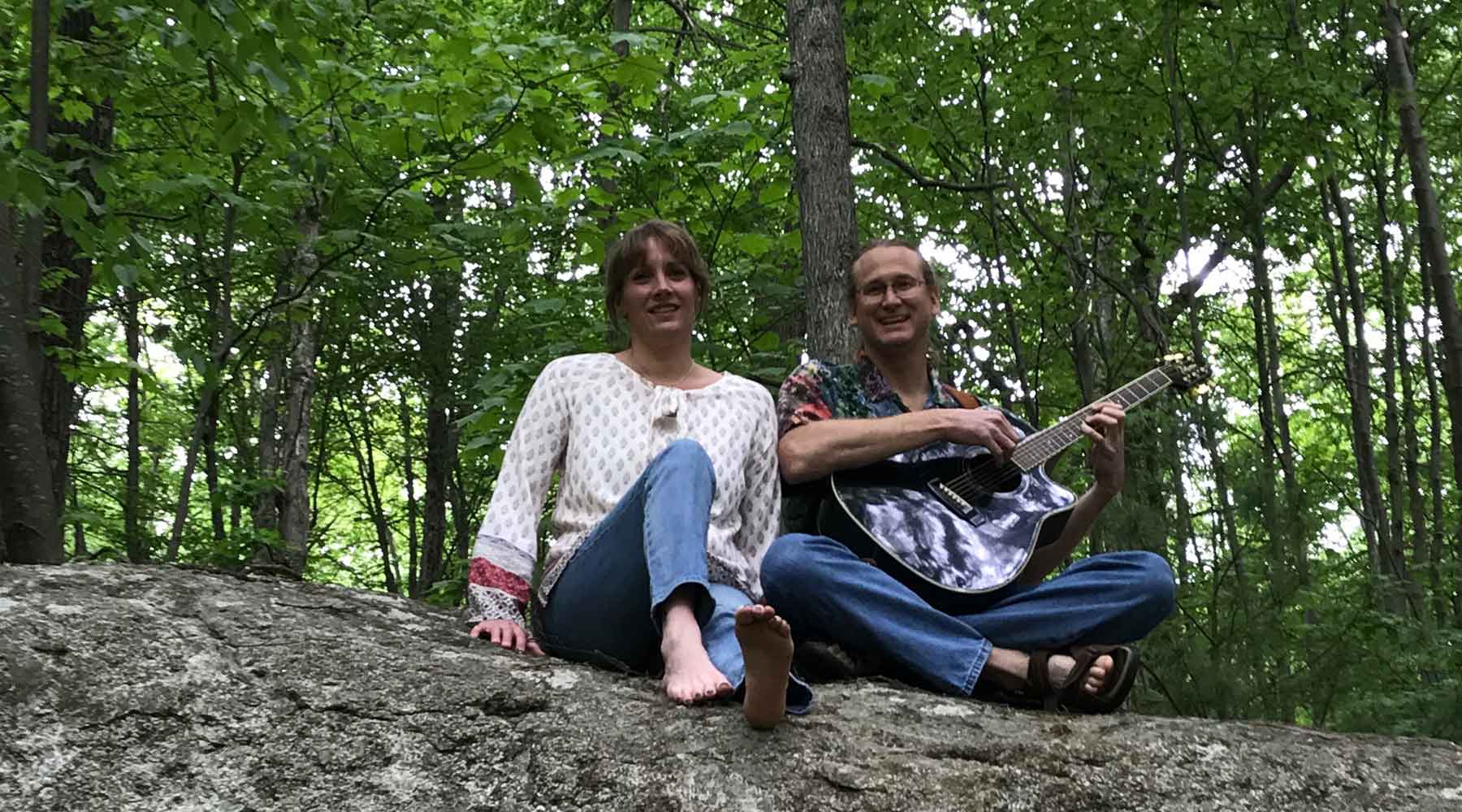 We’re here to help you:
• Slow down and quiet your mind
• Organize your thoughts
• Tap into and awaken your strengths

So you can become the person you love and watch your world change around you.

Kara founded Poor Me Tea in 2009, an herbal collection of Chakra Teas created to inspire emotional well-being.  She closed her online tea shop in 2014 to develop The Strengths Within You: Chakra Tea Meditations with Josh.

She’s been growing herbs for over 15 years and currently has over 80 herbs for tea on her 4 acres in Connecticut. She is passionate about helping people to discover the healing power of herbal teas in meditation. Sitting with tea is a wonderful reminder that we are never alone…the plant world has been supporting us for as long as we’ve existed on this planet.

She received her Masters of Health Science as a Physician Assistant in 2001. Since 2011, she’s been working in Geriatric Psychiatry treating depression and anxiety in the elderly population.

“I’m inspired to help people change their lives by teaching them to start listening to themselves…to help them get rid of all the stuff that is covering up who they truly are.” 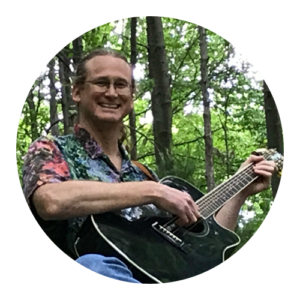 Josh is a father, musician, and a nature lover. His bachelor’s degree is in Social Work and he has many years of experience working with developmentally disabled children and adults, as well as adults with combined mental illness and substance abuse issues.

Josh has been a musician since childhood and enjoys teaching private guitar, bass, ukulele, and voice lessons. He has performed a wide range of music genres for people of all ages.

“I have a strong connection with the outdoors and enjoy hiking, foraging, and bird watching. I love to share knowledge about wildlife and nature.  I frequently use the sounds I hear as background in our meditation recordings.” 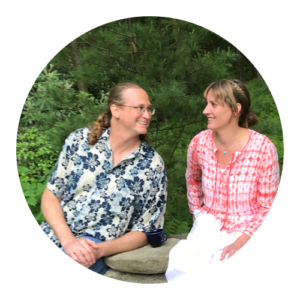 CREATORS OF THE STRENGTHS WITHIN YOU™ METHOD

Josh and I were born 11 hours apart in June of 1969. We met 40 years later on a Halloween night at my neighbors house. We instantly connected.

I was looking for a musician to create the chakra music for a meditation CD. We made plans to get together the following weekend to create some music.

When Josh walked into my house, I thought to myself “This might be more than music.” We’ve been together ever since. Josh and I are both artists, nature lovers, mushroom foragers, hikers, and bird watchers.

We’re both passionate about helping people become everything they dream they can be.

The Origin of Poor Me Tea™ and The Strengths Within You™ 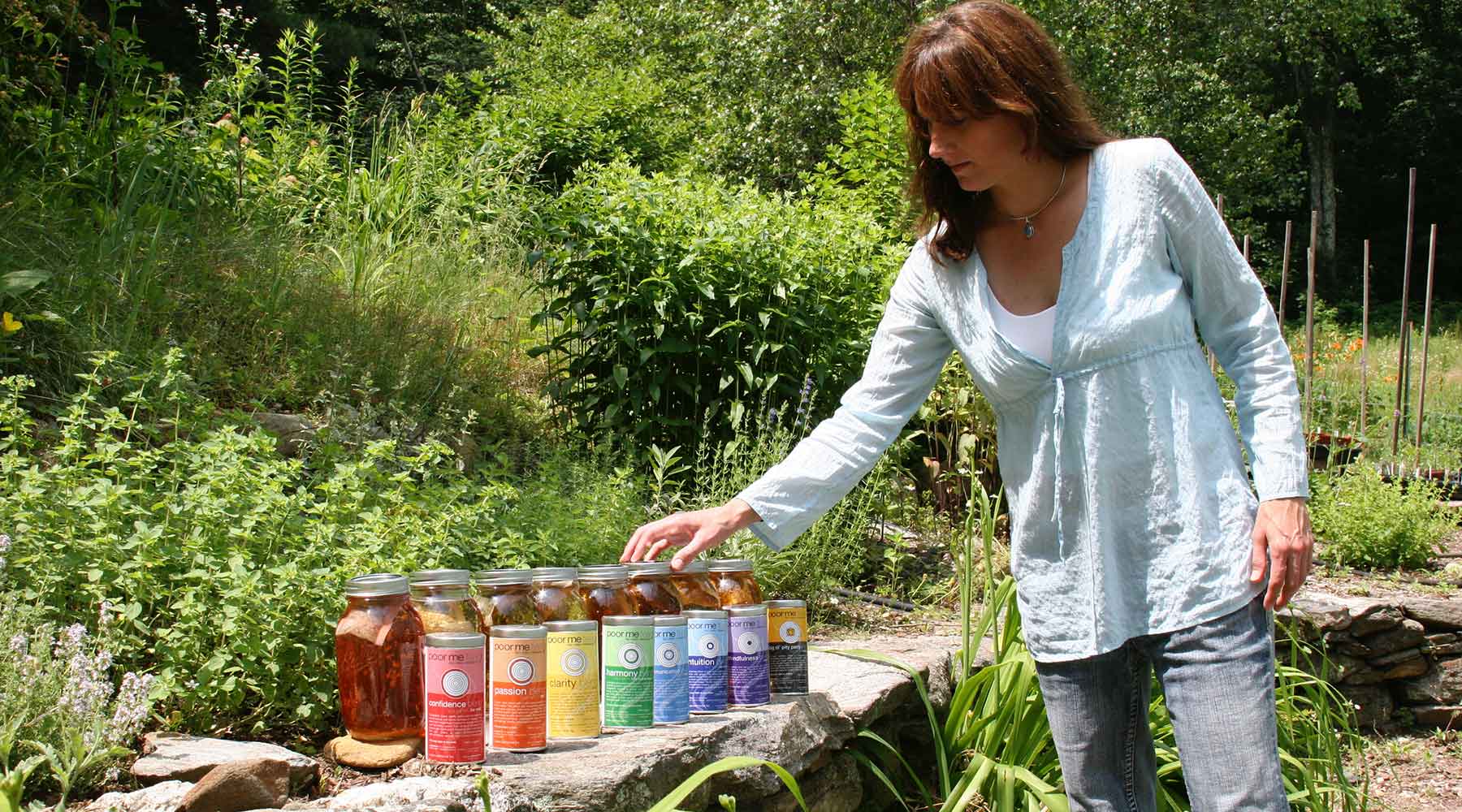 You may be wondering why two people who are focused on well-being would name a company Poor Me Tea.

So why Poor Me?…that seems so negative…

It all began with a big ol' pity party

Poor Me Tea was born out of conversations with my sister Kaitlyn.

In 2008, a few years before I met Josh, I was overwhelmed and feeling completely defeated.  I was incredibly unhappy with my job, my relationships… pretty much all aspects of my life.

I called my sister after work one day. I was sitting curled up in the front seat of my Honda CRV in the parking lot of Shop Rite sobbing. I hated my life. I messed it up and didn’t know how to fix it.

I was super stressed by long hours at work, drowning in debt, heartbroken by another failed relationship, depressed with my living situation, not exercising regularly, and drinking too much wine.

After apologizing to Kaitlyn for all my complaints and telling her “I know I should be more grateful for all the good things in my life…I have a job, a place to live, people who care about me (sniff)…yes, I know I should be grateful.”

Plus I just read “The Secret” and  now my negative emotions and inability to tap into positivity was really starting to scare the crap out of me.

Instead of confirming that I needed to start living life in a state of gratitude, she said “Are you kidding me? I had a big ol’ pity party for myself last night!”

That’s when everything changed… everything inside me completely shifted.

I burst out laughing imagining what this looked like. She explained it, she locked herself in her bathroom away from her husband and 2 kids who were 3 and 1 years old at the time, lit some candles, and took a bath as she cried. It sounded perfect!

We began talking about creating a Pity Party kit and decided that it should definitely include tea. Every pity party must have poor me tea!

A year later, in 2009, I created and launched a line of teas, called Poor Me Tea™ which included 7 chakra teas and an eighth blend called Big Ol’ Pity Party, for those days when it was needed.

I loved the teas, but I eventually I wanted to do more…I wanted to create a method of meditation that would help people create real change in their lives. I stopped manufacturing the teas in 2014.

Josh and I combined our skills and began creating The Strengths Within You™ meditations.

As we try to improve our lives, many of us have learned to push down and ignore our ‘negative emotions’ in an effort to be “more positive”.

We wouldn’t want the Universe to smack us with more bad stuff. Stay positive is the mantra!

But the more you push, the harder these emotions try to find a way out.  They can’t be ignored.

So, we kept the name Poor Me Tea, because we needed the reminder to never ignore that part of ourselves that sometimes cries out to be heard, so POOR ME became our new empowering mantra…POOR ME: the Power of Observing, Owning, and Releasing My Emotions.

It’s our reminder to acknowledge them the moment they show up.

Emotions will be your most powerful guide to show you what you want and need in your life.  And what’s not working in your life.

Mostly they are here to teach you to be true to yourself.

Understanding your emotions is the first step in awaking The Strengths Within You.

Thank you for your interest in Poor Me Tea’s The Strengths Within You. 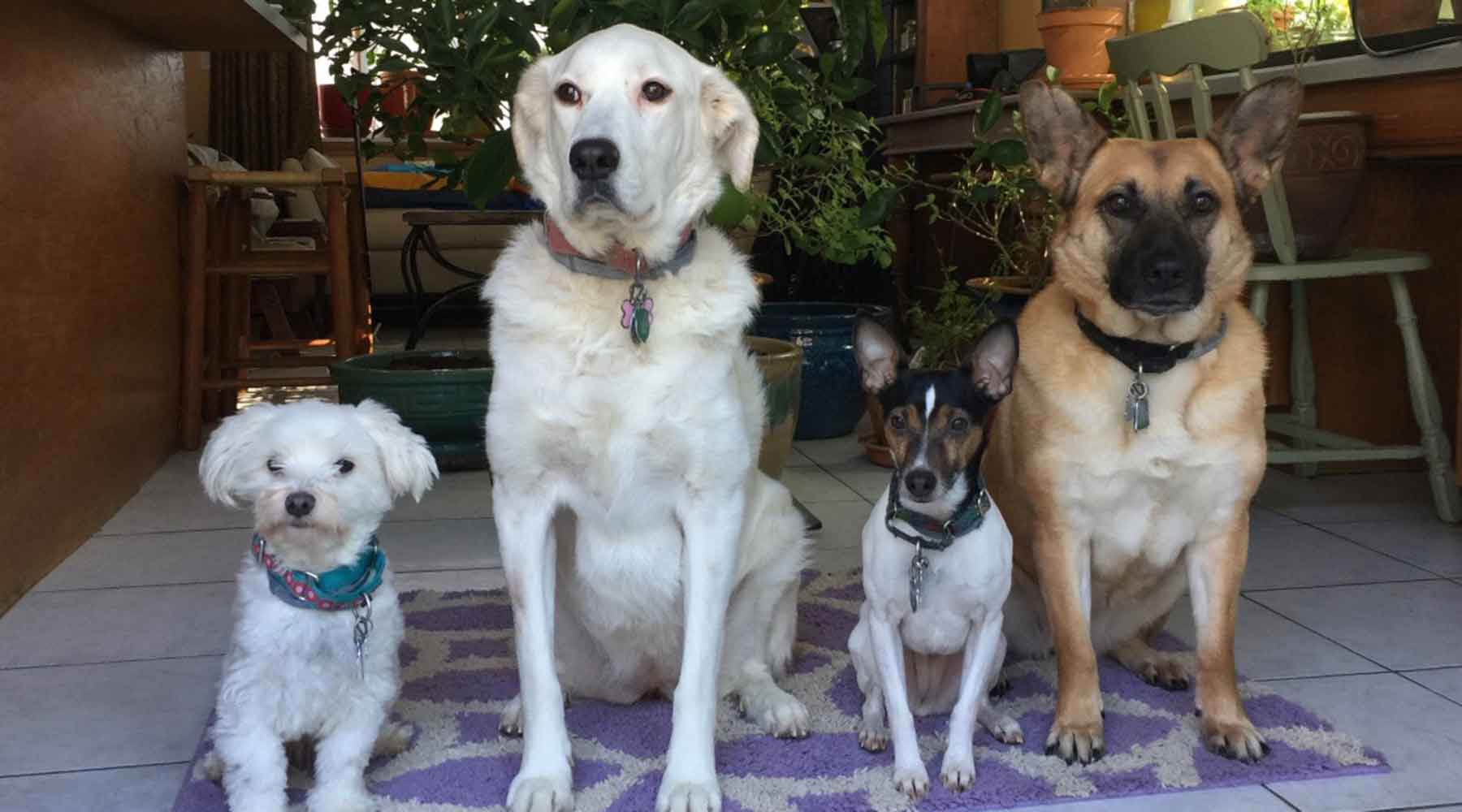 We are animal lovers.  We foster dogs who are looking for a permanent home.  We adopted this crew over a period of 2 years.  We also have 4 cats, Mimi, Allie, Pumpkin who showed up on Halloween 2016, and our latest addition, Luna.

Become the person you love...and watch the world change around you 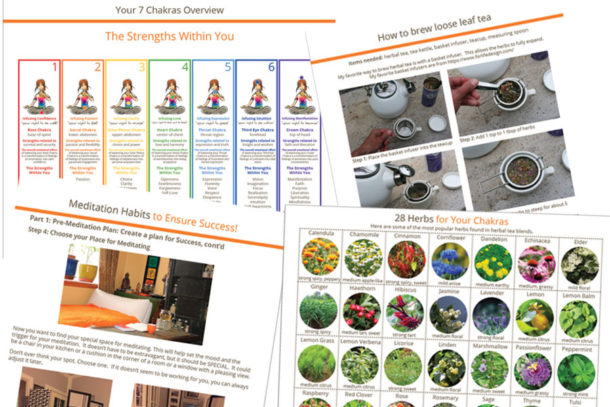