Do you have a vision of yourself that you’d like to walk into?

Josh had been spending most of his weekend mornings on the local frisbee golf courses. He’s incredibly motivated to break his own records. He’s focused and persistent. I admire this about him. His ability to find new things that he loves, that push him to new limits.

When invited, he’s always up for friendly competition with friends but I see that he’s much more inspired to compete against himself.

When I met him, he had dreams of being a writer…a children’s author or novelist. He has a folder on his iMac of uncompleted works.

But for years, he didn’t write. It was a dream that sat on the back burner. When we first started dating, he had just gone back to work after being a stay at home dad for 6 years.

As with most of us, his dreams were placed on hold as life moved forward at rapid speed through his girls elementary, junior high, and high school years…homework, field trips, sporting events, play dates, music concerts…it’s all a blur now.

So he didn’t take time to write during most of those first years we knew each other.

It was the lack of time but also maybe because the measurement of success in writing wasn’t so easy to define for him…like counting frisbee tosses or how many seconds he can hold plank pose. The measurement for success for a writer-in-the-making is not as tangible.

One day last summer, he had a burst of inspiration. A friend had told him about a cigar lounge nearby. It’s a monthly membership place. But new guests get to try it out for the day.

“I’m thinking of going to the cigar lounge to write today.”

He was inspired to go, but he also wondered if he should be mowing the grass or chopping wood…”being more productive”. “There’s so much to do today, should I really drive all the way over there and sit for an afternoon and write?”

Yes! Do it! It’s something you’ve been wanting to do. It sounds like the perfect spot.

He’s enjoyed a cigar on occasion, maybe once a year…on vacation or when visiting a friend out of town. It has the feeling of sophistication, worldliness, and focus. It feels like dads taking a well-deserved break and sitting around talking about travels and golf scores.

I imagine the picture he had in his mind of what it would be like to go there to write.

I shared the vision. I liked how it looked. I love when people follow their dreams. I love being the cheer leader, the believer, the visionary.

Yes! He made the decision to put the yard work on the back burner this time and grabbed his Moleskine® journal, a graphite pencil and went to a cigar shop to write. 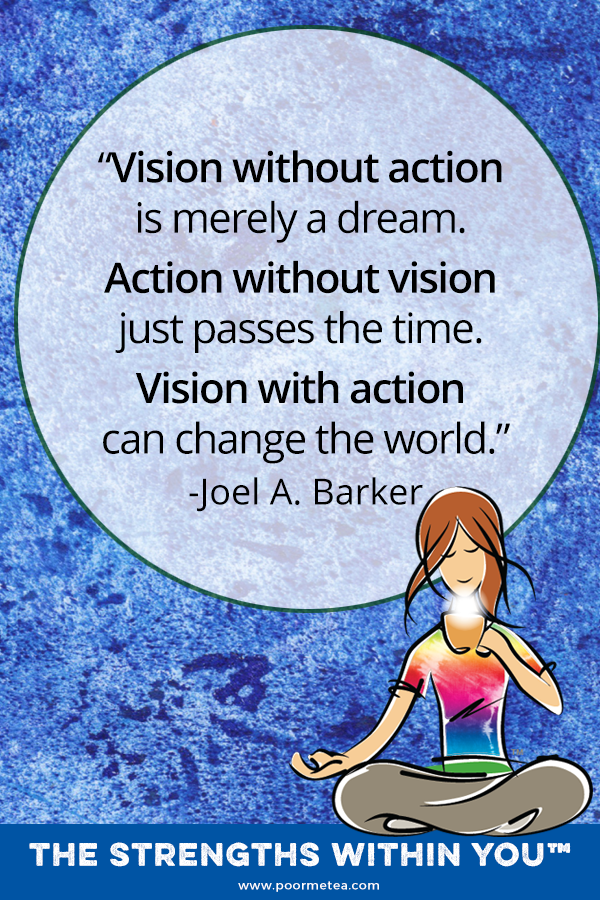 He arrived and found the atmosphere perfectly inspiring. He sat down at a table and was treated like a special guest. Music in the background. His choice of cigars. Not how Stephen King does it, but this was how the author in Josh’s mind would do it. “Do you need anything, sir?” He’d look up dazed, having lost himself in his prose. “Yes, thank you, a fresh cup of coffee, please.”

I imagine if you saw him there, you’d sneak a look and wonder…who is this guy? So handsome and mysterious. What is he writing?

And so focused. Cigar in one hand, the ash growing long, just a bump of the table would send it disintegrating onto his notebook…. and his pencil moving so intently across the page, long hair pulled back in a pony tail, unshaven face, the glasses so intellectual.

I was at home creating acrylic prints and would stop and reflect on how it was going for him. Smiling, knowing he was tapping into his source of creativity and long held dreams. Not unlike the authors who sketch out notes on napkins in cafes, there was Josh, the author, sitting in a cigar lounge.

I just loved the thought of him sitting there, focused, writing, putting his thoughts down on paper. His vision coming alive. Walking into the person he always dreamed he’d be.

I’m excited. “How was it?” I hug him and take in the scent coating his clothes and backpack.

“I’m not feeling so good. I have a headache.”

“And I feel nauseous.”

“The cigar smoke was too much. I think I’m going to be sick.”

He skips dinner. Goes to bed. And sleeps for 12 hours.

I laugh at his announcement. Things aren’t always what we expect. These sophisticated visions we create of how it’s supposed to be done.

I also enjoyed the vision of the guy who wrote his novel in a cigar lounge.

But, I, too, say goodbye to that one.

Onto the new vision…something he can walk right into, that’s simple, not extravagant, but it works.

He now writes at home…at the kitchen table, on his ipad, with a glass of water with ice clinking against the sides and a slice of lime, gently squeezed and tossed in.

He hasn’t picked up a cigar since. 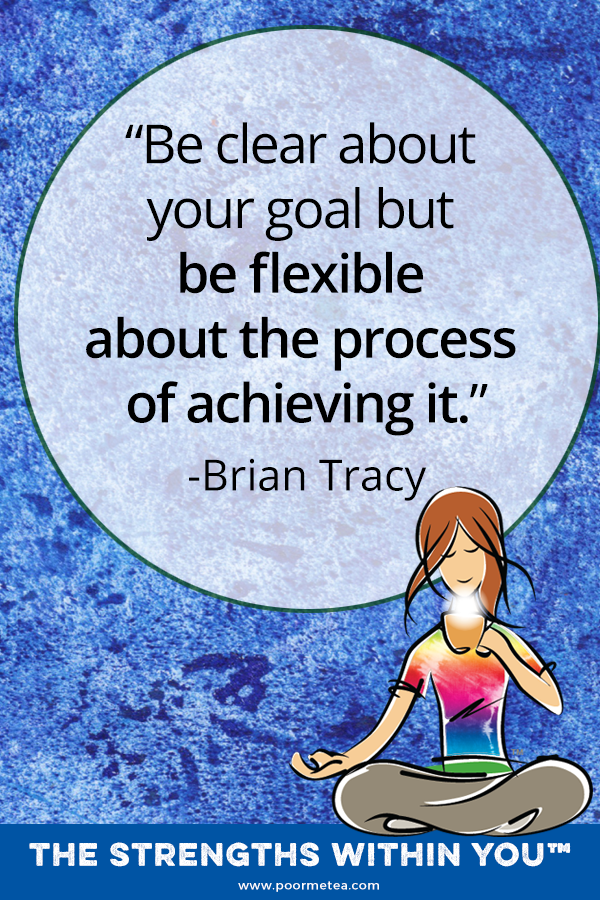 Enjoy a cup of tea!